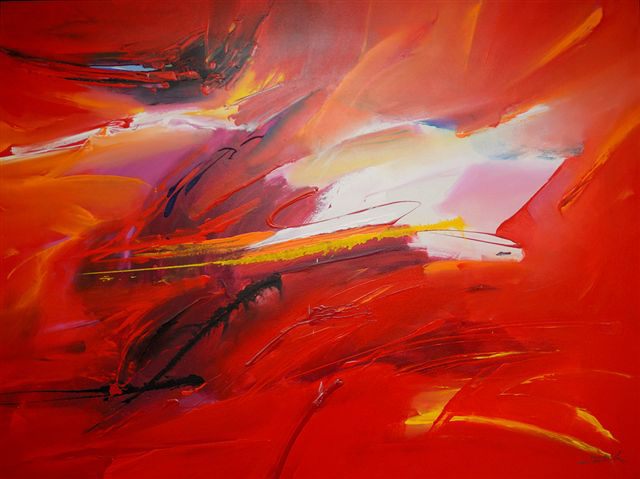 2014
Commissioned by Agassiz Music, The Canada Council for the Arts, and The Winnipeg Arts Council.

The main inspirations for my triple concerto THREE WARRIORS were the three cellists I was writing for: Tsuyoshi Tsutsumi, Denise Djokic, and Paul Marleyn. For me, this was a once-in-a-lifetime opportunity – three acclaimed cellists from three different generations and cultural backgrounds coming together to perform a new work. It was a meeting of three musical titans, or “warriors” as I would refer to them as. With this collection, I was eager to create a work that would showcase their musical abilities within the context of a trio-versus-string orchestra. One could say that I had created the musical equivalent of sending three warriors to battle an army of string players.

This 15-minute work is cast as a single-movement musical narrative. It opens with a brief orchestral introduction that sets up the sound world that the journey takes place in. One by one, each soloist enters with their own powerful statements to determine who will be the dominant figure. However, as the orchestra begins to make its presence more strongly felt, the soloists evolve from being three individual players to one organic entity; or one super-cello composed of three players. This unity becomes the countering force to the string orchestra and is played out like a battle through to the very end. 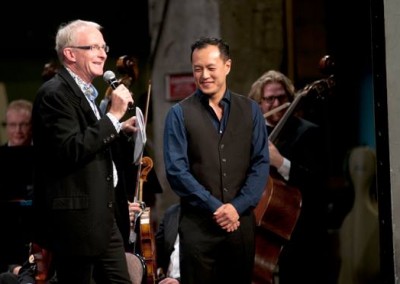 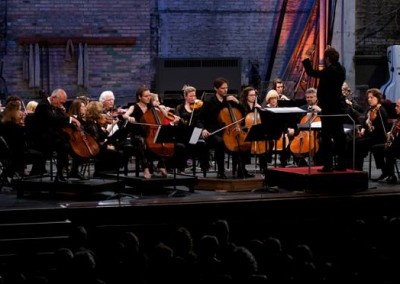 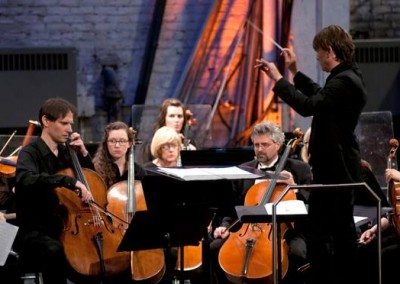 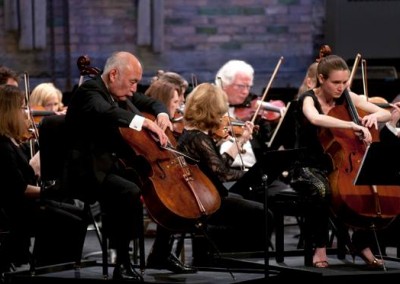 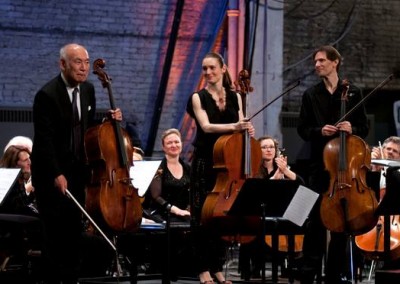 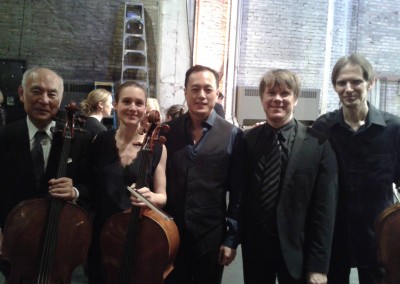