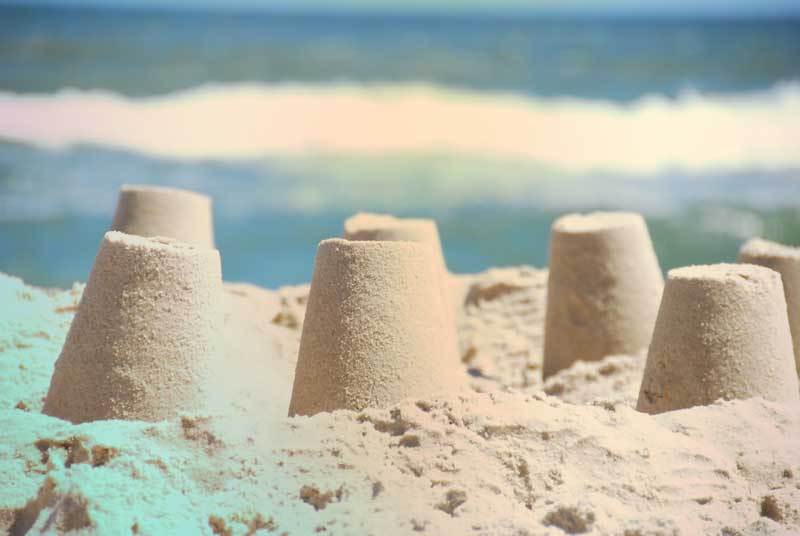 This piece was written while I was a sophomore at the University of Calgary. During this time, my mother was working as a nanny taking care of children between the ages of 0 to 4. So everyday there was bound to be at least one child in the house. For the next three years I had grown accustomed to having a baby around the house. This was the initial inspiration to the piece: watching them run around (“Playtime”), falling asleep or waking up (“An Afternoon Nap”), or simply being themselves (“The Tantrum”). The various performance techniques incorporated throughout the work were inspired from watching these children “play” on the piano (hammering fists, palm clusters, gentle caresses, etc).