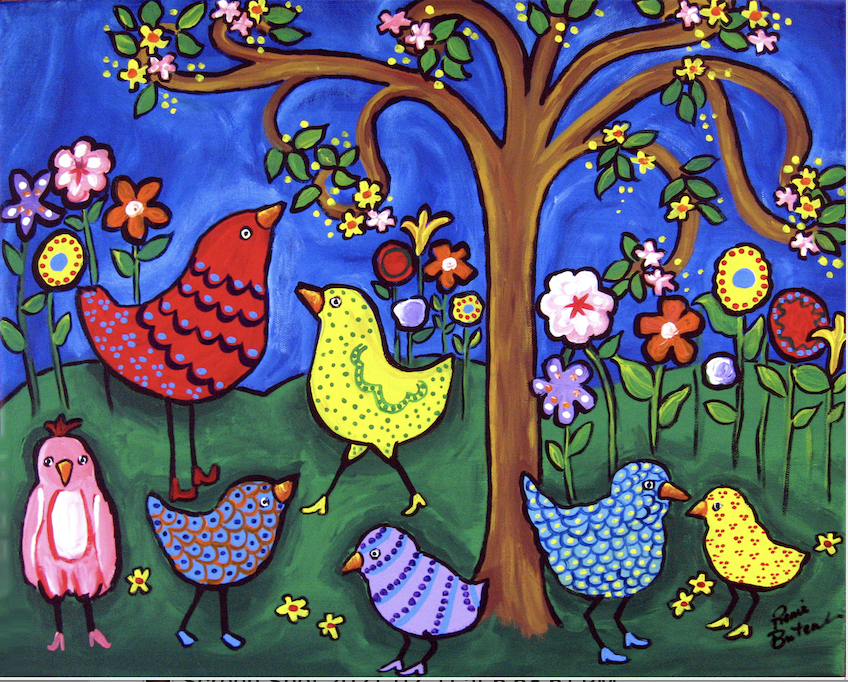 2021 Commissioned by The Calgary Board of Education with support from Mobility Quotient, Education Matters, and Timepoint Ensemble

For any instrumentation, minimum three players with one percussionist

During the 2020 COVID-19 pandemic there was a need for compositions that were adaptable to any instrumentation. A number of works were written to fulfill this need, such as Frank Ticheli’s In C Dorian and Thomas Adés’ Dawn. This concept was new to me and I was inspired to try my hand at it. As a starting point, I turned to Terry Riley’s famous work In C as a model. Riley’s piece represents the musical concept known as indeterminacy, where various aspects of a musical work are left open to chance or to the interpreter’s choice. This provides great flexibility in many areas – dynamics, duration, instrumentation, etc.

Similar to Riley’s work, I created my own collection of musical “cells” and cast them in the key of C major (with some cells using chromatic inflections). My piece differs from Riley’s in that I used many of the bird-like motifs and gestures I had been developing in my Whimsical Sketches of Fanciful Birds series. Thus, this work is my own take on indeterminacy, inspired by Riley’s In C, but expressed in my own way using motifs that evoke a gathering of birds.

I dedicate this work to Frank Ticheli, whose own composition In C Dorian inspired me to follow this creative direction, and to Mathew S. James (Artistic Director of Timepoint Ensemble) for commissioning this work.