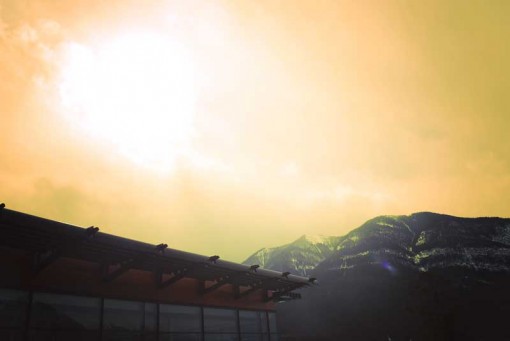 “Ranging widely across a landscape of feverish mood swings — alternately brooding and eruptive — this piece maintained its impassioned rhetoric with the aid of slides, pitch bending, harmonics, and fierce bowing attacks. In cellist Thalia Moore’s highly charged, expressive rendition, ‘Stigmata’ made a strong impression — from its climactic outcries to the subdued, prayerful meditation that ends the work.” – The Contemporary Music Review – Stigmata review

(From Merriam-Webster Dictionary): Stigmata – 2 a stigmata plural : bodily marks or pains resembling the wounds of the crucified Christ and sometimes accompanying religious ecstasy.

I once read a quote by a painter (whose name I have forgotten) that went sort of like this:

“Which is harder: painting a person who is fully clothed, or painting a nude?”

This made me ponder on the difficulties of writing for a solo instrument. For unlike an orchestra or a chamber ensemble, a soloist is limited in sound and texture. Therefore, the degree of musical expression must compensate for what is lost in volume, colours, and textures. This issue became an obsession for me when I was writing this piece. At the same time, since I had an extraordinary performer in mind  (Jakub Omsky), I made it my goal to write something that would allow him to express his innermost thoughts and emotional being. This was a new challenge for me: to compose a work that would expose the performer’s soul! In the end, the piece became a reflective work that drifts through moments of loneliness and desolation.