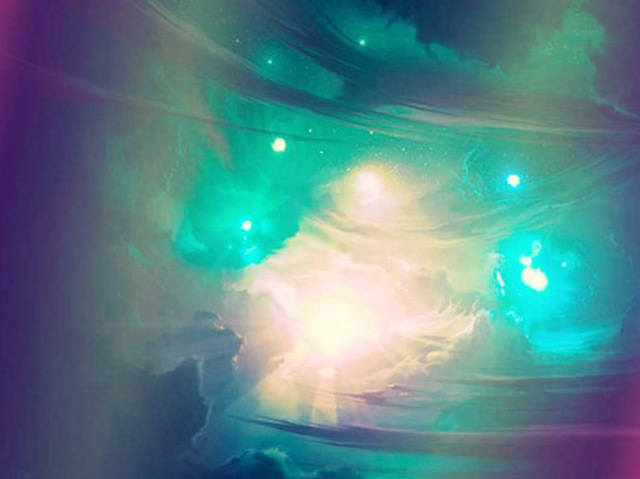 During the summer of 2001, I was introduced to the concept of synesthesia – a neurological condition where stimulation of one sense will automatically create a second one (ie. hearing one particular sound may make one “see” a certain color). After researching the condition, I was inspired to compose a work that would be so kinetically-charged with timbral colors and textures that one would almost “see,” “taste,” or even “feel” them when heard in performance.