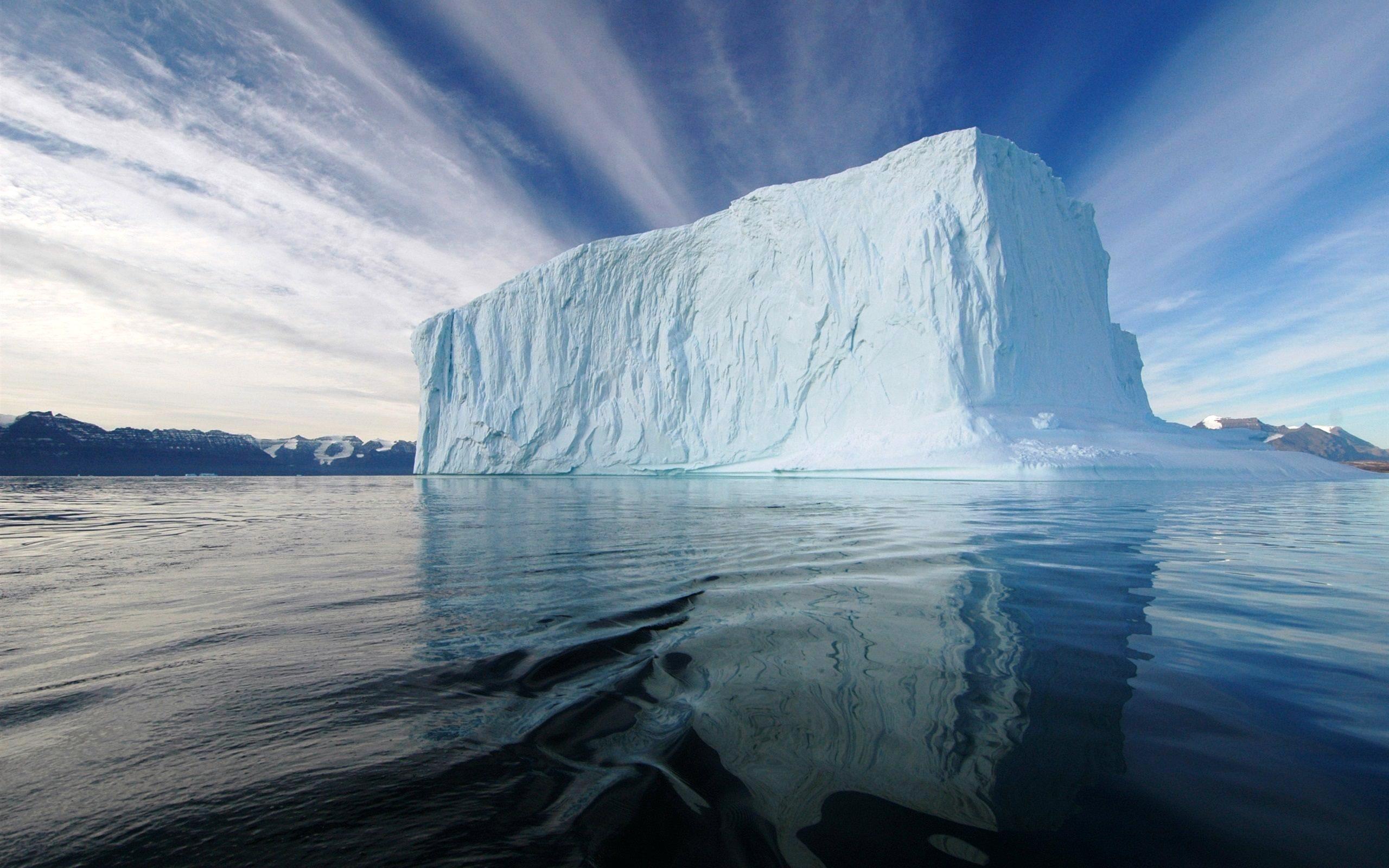 2010 Commissioned by the Winnipeg Symphony Orchestra and The Canada Council for the Arts as part of the Composer-In-Residence Programme in conjunction with the University of Manitoba’s Circumpolar Flaw Lead System Study (CFL) in celebration of the International Polar Year. The work was premiered at the Winnipeg Symphony Orchestras New Music Festival by the WSO and the Nunavut Sivuniksavut Performers (cond. Alexander Mickelthwate), Centennial Hall, Winnipeg, Manitoba, Canada on 06 February 2010.

From the program notes of “Arctic Symphony”:
When I visited the the communities, I was introduced to the art of throat-singer. This is a cultural staple in this region and one that has been practiced for thousands of years. My exposure to it inspired me to transcribe some of the songs I heard into Western notation form. This led to the creation of musical materials that embody many of its characteristics but are presented in my own musical language. As well, throughout my trip I was fascinated to see how the scientists and elders would meet to share their valuable information, each from completely different angles: one was scientific while the other was cultural (or modern versus traditional knowledge). Though their experiences and relationship with the Arctic came from differing perspectives, the one thing they did share was a concern for the region’s plight. Thus, for the last movement, V. O Glorious Arcticus – Postlude, I aimed to bring two worlds together in musical form. The music combines elements of the Western world (such as chorales, major/minor tonality, counterpoint, etc.) with those of the Northern world (“throat-singing” motifs, pentatonic harmonies, rhythmic cell structures, etc.). In many ways, this movement captures the wondrous experience I had in the Arctic with representatives of the two different worlds as my guides.