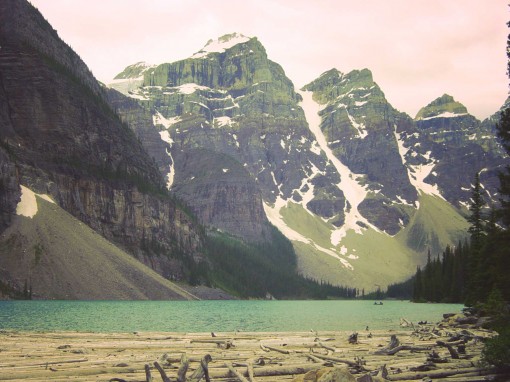 This work was written as part of the CBC Evolution Young Composers’ Competition. The final task for us finalists was to compose a 10-15 minute work within two weeks time. However, two parameters were imposed on us: 1. We had to incorporate a 30-second solo for whatever instrument we draw from a hat (mine was the contrabass); and 2. The theme was Charles Darwin or anything to do with his theory of evolution. With these parameters in mind, I went off to write my piece. After a few hours of brainstorming, an idea dawned on me: What if I wrote a work that explored the evolution of music? This led to more ideas: What if the music started out with the sounds of nature (i.e. gusting winds, splashing water, hammering rocks, etc)? Then out of this context, a melody emerges from the low rumblings of the contrabass? And what if more lines were gradually added to create harmony? Once the harmony is established, what if it were to build and build until it finally explodes into a rhythmically kinetic outburst? By the end of the evening, I had the structure of my piece loosely planned out. It was then a matter of writing down the notes…in two weeks.