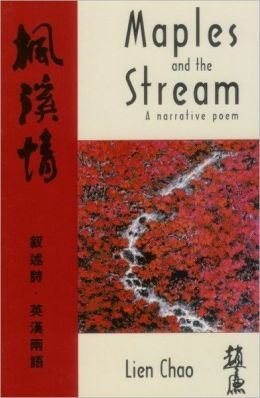 2013
Commissioned by Duo Concertante and The Manitoba Arts Council. The work was premiered at The Ottawa Chamber Music Festival by Evelyn Hart (narrator) and Duo Concertante on 3 August 2013.

Maples and the Stream:

I. a. Maples and the Stream
b. A Drop of Water
c. Gravity

VIII. a. The Land of Maples
b. Phoenix
c. Desire

The texts were selected from award-winning author Lien Chao’s bilingual poetry collections, Maples and the Stream (1999) and More Than Skin Deep (2004).  They trace her 40-year journey from China to Canada, and depict the struggle of a generation’s search for freedom and free artistic expression.

When I discovered Lien’s poems, they immediately resonated with me. As a 2nd-generation Chinese Canadian, I knew all too well the struggles my own parents went through when they immigrated to Canada. So when it came to composing the music, I already had an experiential foundation to draw from.

Each poem depicts a scenario from differing points of Lien’s journey – beginning with her early experiences in China, to the change in the country’s political atmosphere, and finally to her arrival in Canada. My aim was to capture the emotional and cultural transition Lien had made in musical form. 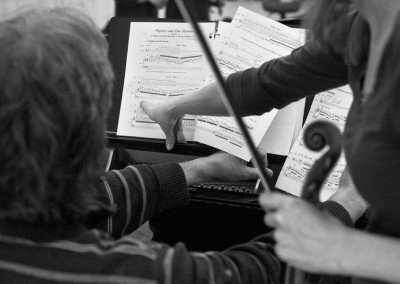 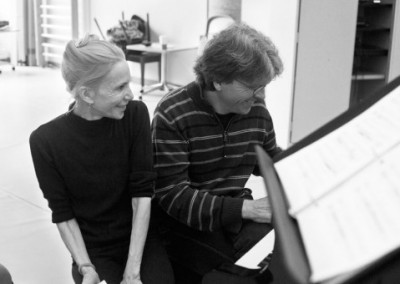 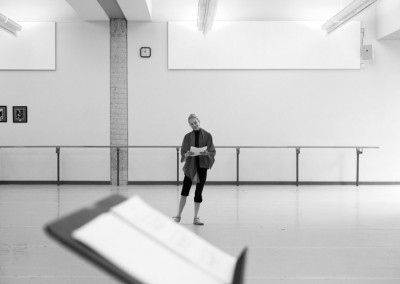 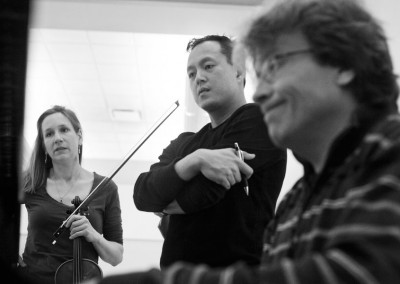