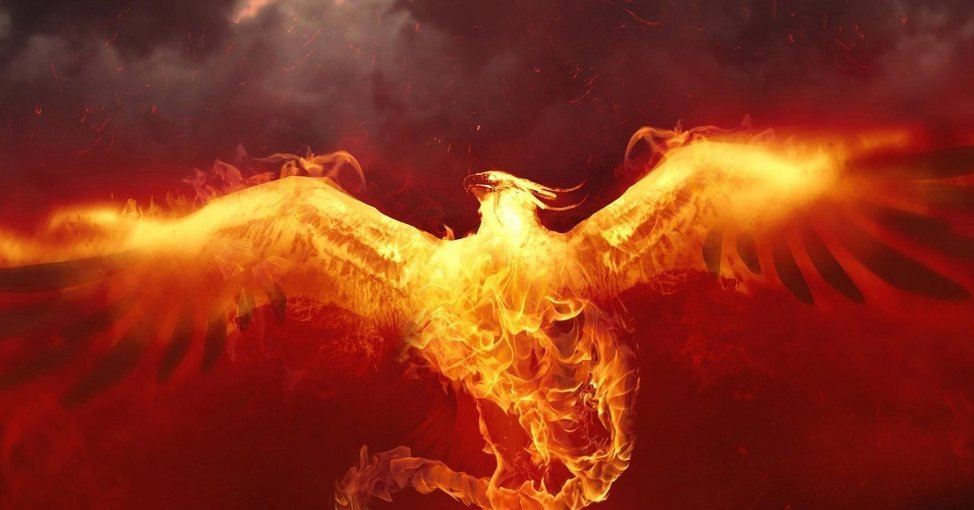 Journey of the Red Phoenix:

Journey of the Red Phoenix was my first composition for Chinese orchestra. The project was an extraordinary opportunity for me to learn about each traditional Chinese instrument while discovering their sonic and expressive possibilities within an orchestral context. As I was writing this work, I wanted to explore all the possible combinations there were between the instruments while telling a tale that would maintain the listener’s interest. To achieve this, I approached the work as a series of ‘images’ where the music unfolds from one mythical scene to the next. As colorful as each instrument was, it was also important to me that various key players were provided the opportunity to showcase their talents. Thus, various instruments were highlighted in the form of solos, duos, and trios. The general narrative of the work was inspired from a dream I had about a red phoenix: Meeting the wondrous animal and hearing its beautiful song, riding on its back through an enchanting forest while confronting many beasts and creatures along the way, then returning to its home to rest peacefully for the night.

This work was written for the Hong Kong Chinese Orchestra and Taiwan’s National Chinese Orchestra with the generous assistance of the Manitoba Arts Council and the Canada Council for the Arts. I greatly thank composer Tony Leung for his guidance throughout the creation of this piece. This work is dedicated to Maestro Yan Huichang.