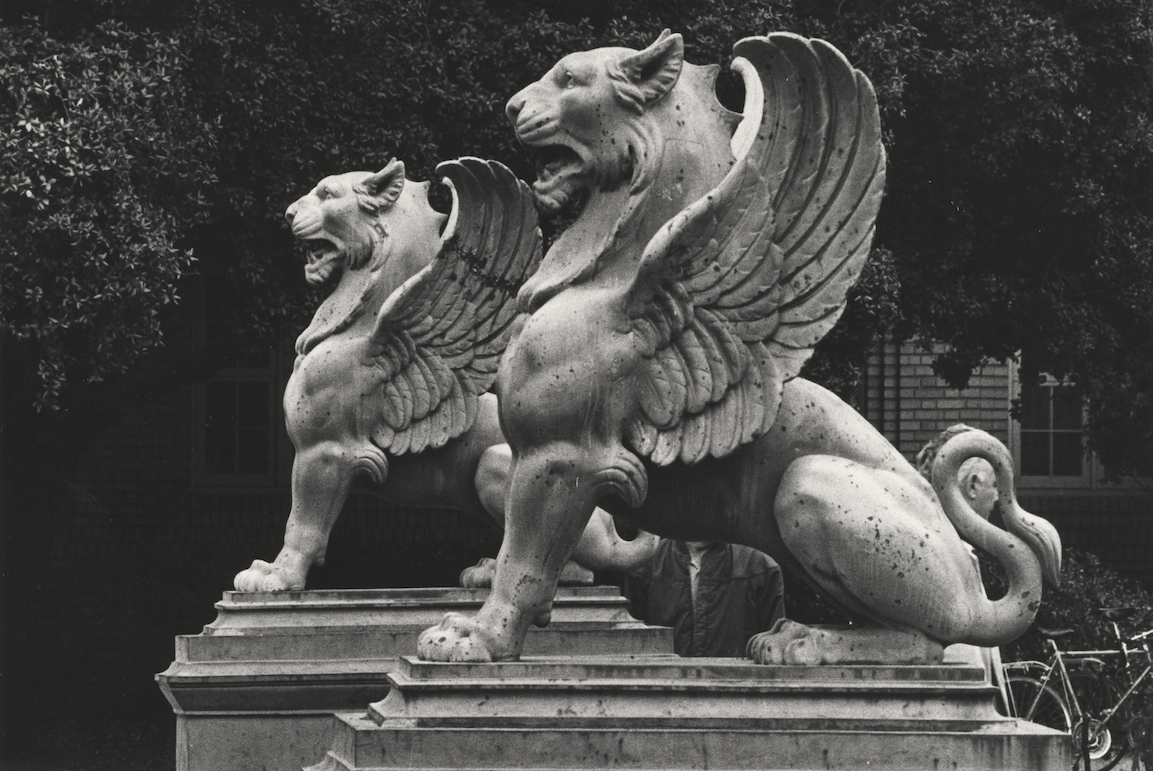 2015 – Commissioned by The Gryphon Trio with the assistance of the Canada Council for the Arts and the Winnipeg Arts Council
21-22 minutes
Violin, Cello, Piano

When I was asked to write a work for the Gryphon Trio, I was absolutely thrilled with the opportunity. Up until that point, I had held off writing for this medium mainly because I wanted ensure my technique was firmly established before taking on such a project, most especially when high-caliber players are involved. In addition, this was an opportunity for me to explore new ideas with a group that has devoted themselves to performing new music as well as standard repertoire. After brainstorming with them, we came up with enough ideas to formulate the thesis of the piece. To my surprise, of their twenty-one years of commissioning new works, the “gryphon” mythology had not yet been explored as a theme. We decided that this would be the direction to go. As well, it was important to have the work specifically tailored to the Gryphon Trio. Being that they have been performing together for so many years, they have established a sound that defines their group. This needed to be taken into consideration – having them express themselves as one entity, not three separate players.

The work explores the colouristic, virtuosic, and expressive possibilities of the piano trio while highlighting my more personal musical language. Much of the work is based on musical materials from my solo piano work Eccentric Gestures. It is in three movements and takes the listener through the mystical world of gryphons. Each movement is loosely based on the personalities of each player of the Gryphon Trio: I – Jamie Parker (pianist), II – Annalee Patipatanakoon, III – Roman Borys. One could say that each movement is a character piece of three mystical gryphons inspired by each of these players.

As one reviewer described the work:
The first movement, Serpentile, features a frenetic energy going from the low to high register. At one point you can imagine a Gryphon who is imprisoned in a dungeon scratching his talons on the wall to get out. The second movement, Gryphonsong, had me seeing the freed Gryphon wandering in a meadow listening to birdsong. But he is sad, lamenting his time in captivity. But this does not last as he realizes he is now free – a series of choral bars signifying hope. War Dance, the final movement, is dramatic with strong accented 1/8 notes. The Gryphon seems to be saying, “I am here, hear me roar”. His confidence returned he is who he is – no longer angry but aware of his fierceness and free. Don’t mess with this guy. I loved this complicated and brilliantly played piece. – Alan Viau, Ottawa Life