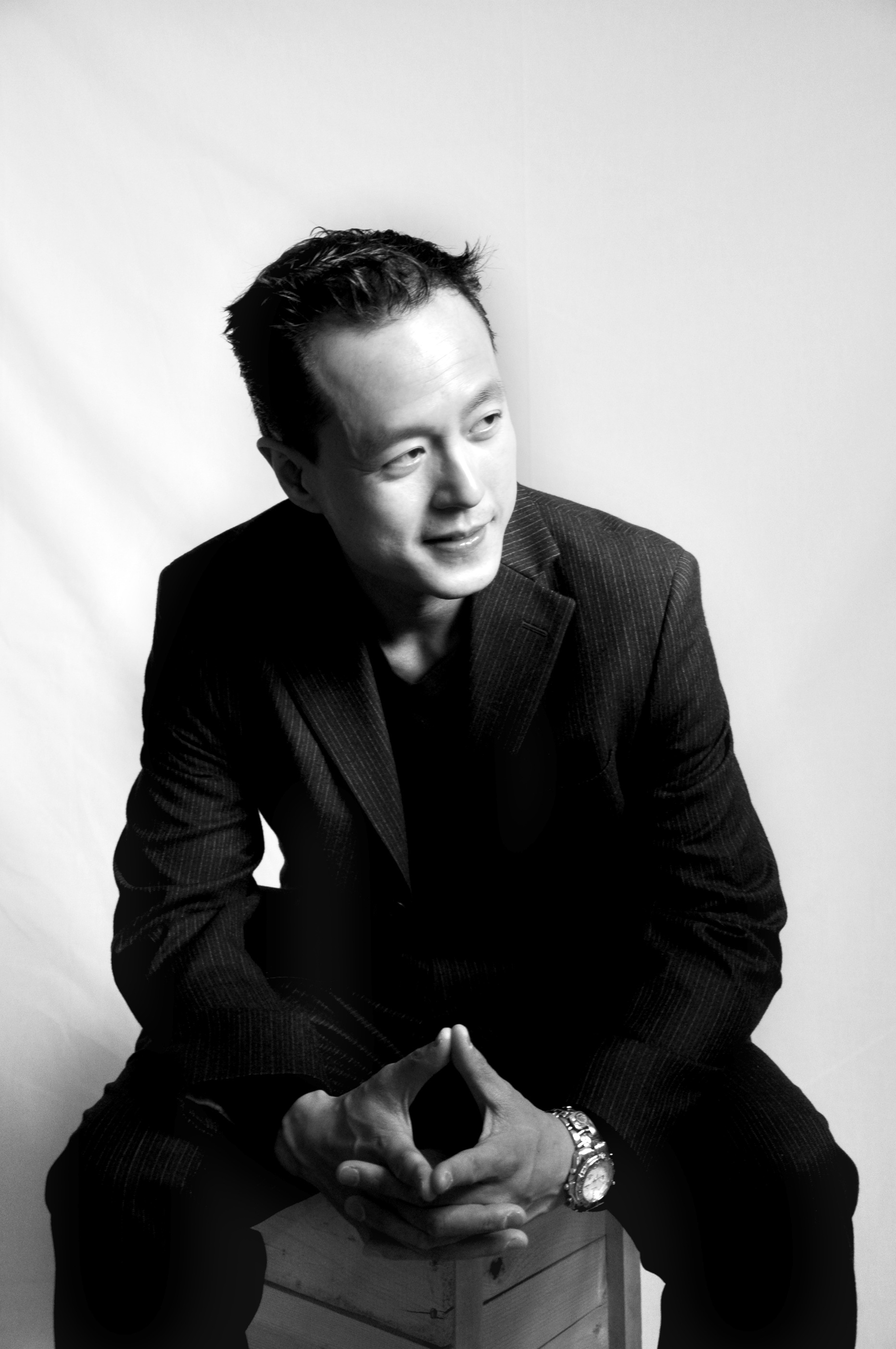 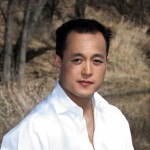 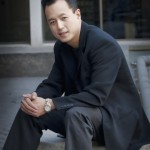 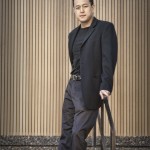 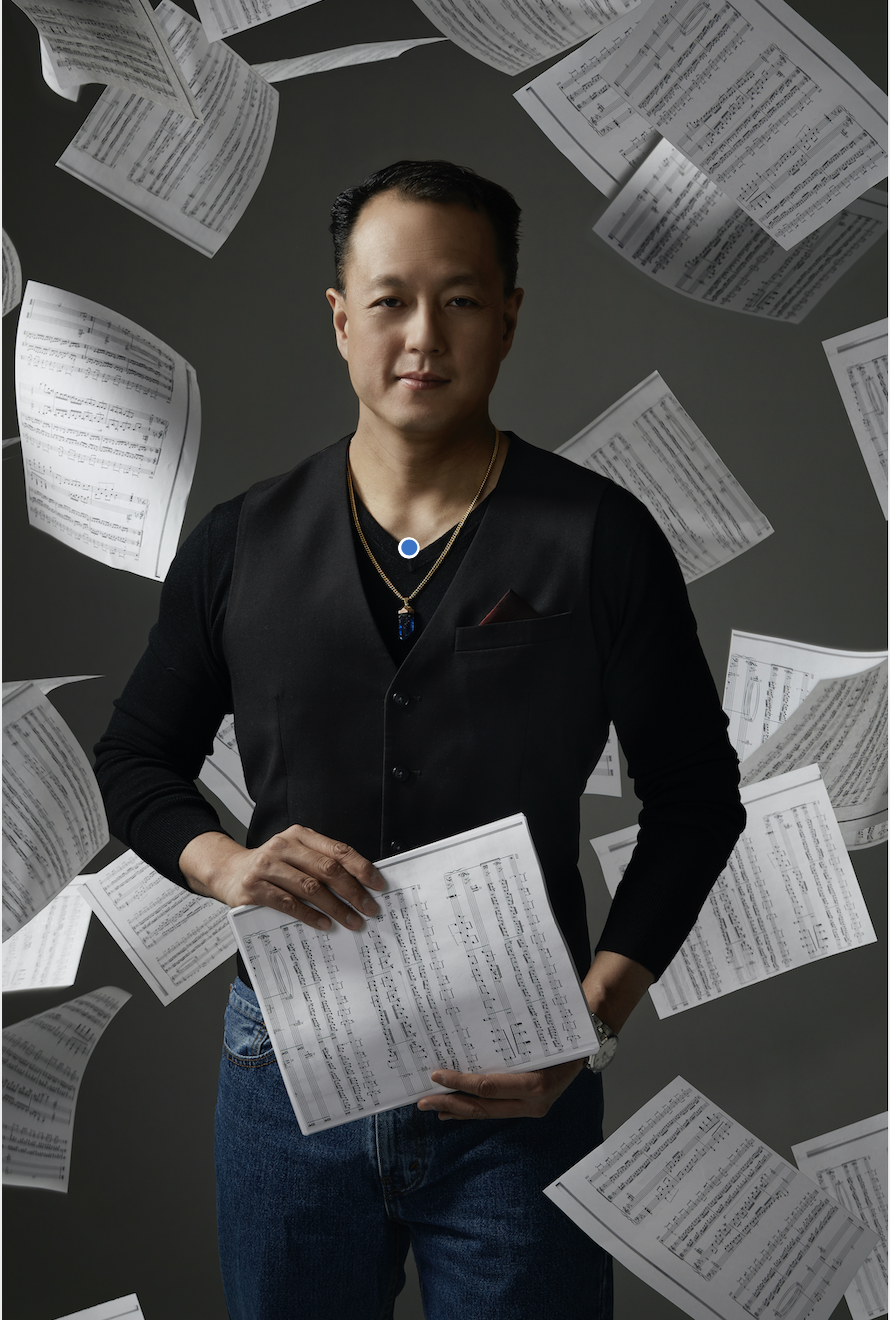 During the period of 2007-2014, Dr. Ho has served as the Winnipeg Symphony Orchestra’s composer-in-residence and had presented a number of large-scale works that have generated much excitement and critical praise. His Arctic Symphony has been described “as a beautiful work that evokes the Far North in a very special way” (John Corigliano), and “a mature and atmospheric work that firmly establishes Ho among North American composers of note” (Winnipeg Free Press). His percussion concerto, titled The Shaman, composed for Dame Evelyn Glennie was hailed as a triumph, receiving unanimous acclaim and declared by critics as “Spectacular” (The New York Classical Review), “A powerhouse work” (The Winnipeg Free Press), and “Rocking/mesmerizing…downright gorgeous” (The Pittsburgh Gazette). His second concerto for Glennie titled From Darkness To Light, Ho’s musical response to the cancer illness, was  lauded as “a lasting masterpiece of sensitivity and perception” (Winnipeg Free Press).  His cello concerto, City Suite, composed for Canadian cellist Shauna Rolston, has received similar praise with critics calling it “Thrilling” (Windsor Star) and “Overflowing with striking ideas…The most successful piece heard at this year’s Festival” (Classical Voice America).

Born in Ottawa, Ontario in 1975, Vincent Ho began his musical training through Canada’s Royal Conservatory of Music where he earned his Associate Diploma in Piano Performance. He gained his Bachelor of Music from the University of Calgary, his Master of Music from the University of Toronto, and his Doctor of Musical Arts from the University of Southern California. His mentors have included Allan Bell, David Eagle, Christos Hatzis, Walter Buczynski, and Stephen Hartke. In 1997, he was awarded a scholarship to attend the Schola Cantorum Summer Composition Program in Paris, where he received further training in analysis, composition, counterpoint, and harmony, supervised by David Diamond, Philip Lasser, and Narcis Bonet.

In his free time, he enjoys running, reading, traveling, dancing, hiking, playing chess, and learning the keyboard works of Bach, Beethoven, Ravel, and Ligeti (among many others). He is also an enthusiast of old-time radio shows, photography, crime noir, Zen art, jazz, Jimi Hendrix, graphic novels, and Stanley Kubrick films.

Dr. Ho has taught at the University of Calgary and currently serves as Artistic Director to Land’s End Ensemble and New Music Advisor to the Calgary Philharmonic Orchestra. His works are published and managed by Promethean Editions Ltd and Peters Edition.